#StorytellingHeals: Share Your Story with Native Hope. Learn how to do so here! 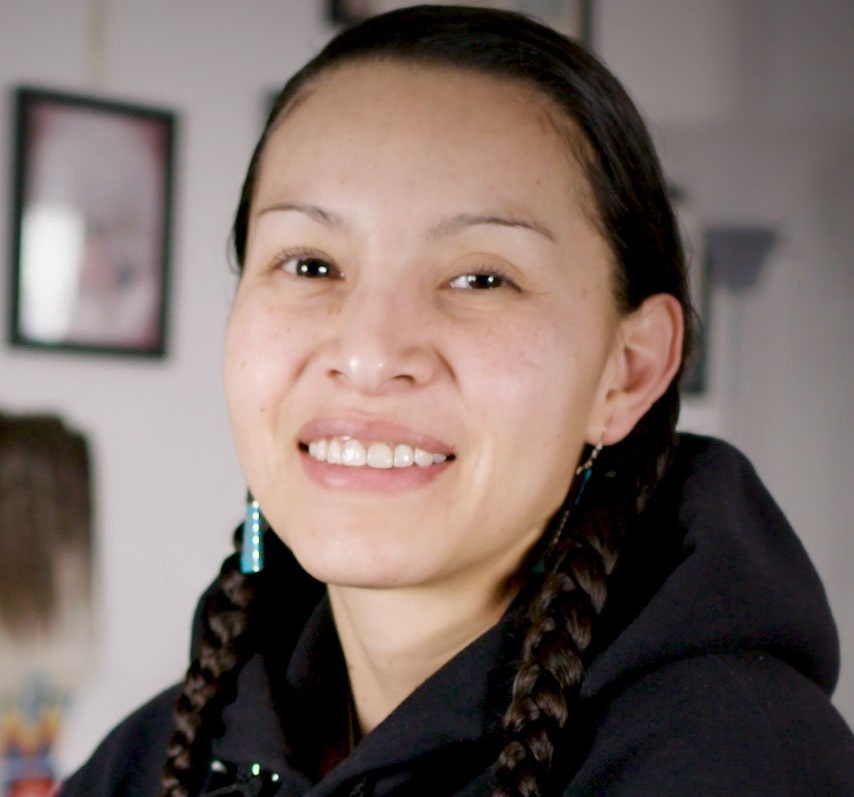 In the world of professional Mixed Martial Arts, Nikki Lowe stands out as one of the few Native Americans competing in the sport today. A fighter inside and outside of the cage, she continually strives to maintain her cultural identity as a Chickasaw Native and is now focused on sharing her life experiences through motivational public speaking engagements across the country. Her story has been highlighted in various news articles and has been made into an award winning short documentary called LEGACY. Recently, being a mother of two has compelled her to further Boys With Braids, a mentorship program for Native youth. In December 2017, she successfully hosted her first Boys with Braids event in Albuquerque New Mexico where she currently resides with her two children Nokose and Mvhayv. Nikki’s Native Hope Fellowship allows her to share her life story in hopes that it will touch some people and push them to become better people in all aspects of life. Nikki and the Wolfpack Face Discrimination with Pride

One of our first Native Hope Fellows, Nikki Lowe of the Chickasaw Nation, continues to make small strides within her community that make a difference for Native youth. Currently residing in Albuquerque, New Mexico, she is a former Mixed Martial Arts [MMA] Fighter, who recently graduated from BIA Police Academy. As a mother of two, Nikki applies the same fierce fearlessness to parenting and always encourages her children to be proud of whom they are. She also instills in them the importance of being physically active.

Recently, Nikki noticed that her son's all-Native basketball team was facing teasing and discrimination from other people in the sport and she decided to do something. 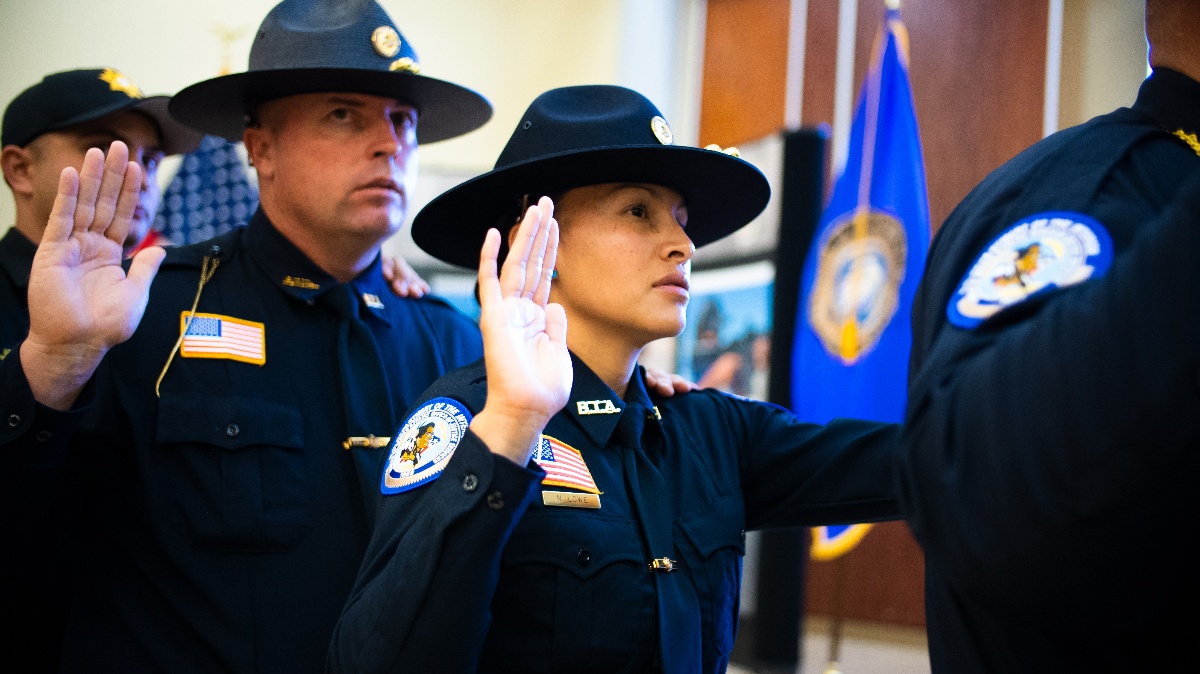 It takes a special person to choose a career in law enforcement. As the first responders for protection and justice, the expectation is high for an officer to be fair, discerning, and strong. But what about being a Bureau of Indian Affairs (BIA) Police Officer? What kind of heart does it take to protect a sovereign community?

In the beginning of 2019, one of our Native Hope Fellows, Nikki Lowe (Chickasaw) discovered what it takes in her journey to becoming Officer Lowe.

On Tuesday and Wednesday, February 20 and 21, Native Hope was given the opportunity to speak at a Rotarian Event and at the ImpactHub in Boston, MA, respectively. Launching her fellowship program, Nikki Lowe spoke with Native Hope’s Ambassador, Kansas Middletent. In attendance were members of Boston area Rotary clubs, members of the North American Indian Center of Boston, Impact Hub members, and other interested individuals.

Nikki shared her story of perseverance while Kansas offered his story of life on the reservations in South Dakota and offered insights into the historical trauma his people have endured.

Celebrating the power of Native women and Native mothers 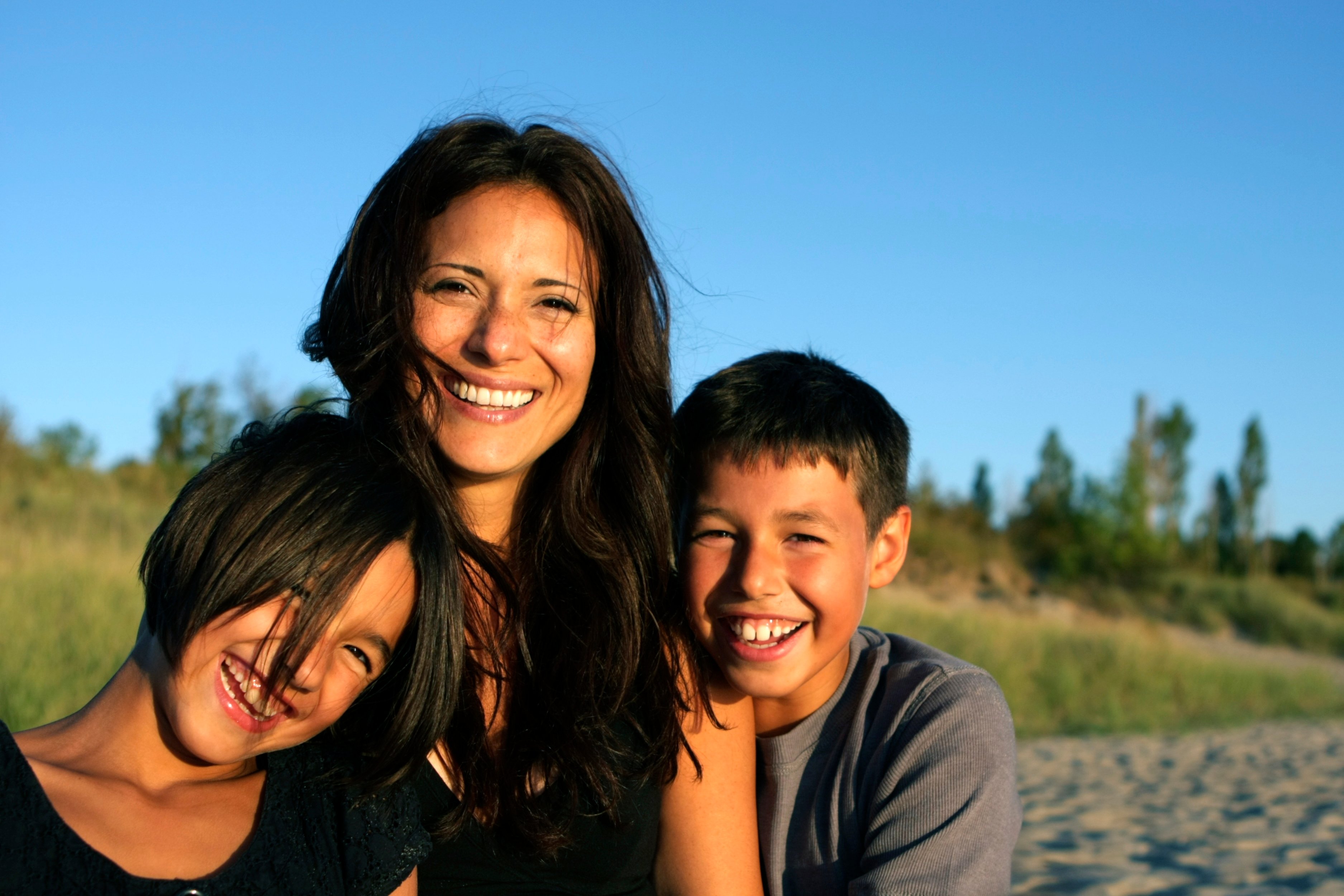 The Legend of the White Buffalo Woman

One summer a long time ago, the seven sacred council fires of the Lakota Sioux came together and camped. The sun was strong, and the people were starving, for there was no game. Two young men went out to hunt.

Along the way, the two men met a beautiful, young woman dressed in white; she floated as she walked. One man had bad desires for the woman and tried to touch her. But, as he did this, the man was consumed by a huge cloud and turned into a pile of bones.

The Lakota word “OKOLAKICIYE” [oh – koh – lah – kee – chee – yea] translates to “Fellowship”—something Native Americans hold dear. They built their communities on the idea of “mutual support” and friendship. For centuries the Native tribes of this continent survived on networking, not only by living in harmony with each other but also with nature—that is fellowship: “a friendly association with earth and mankind, those who share interests.” 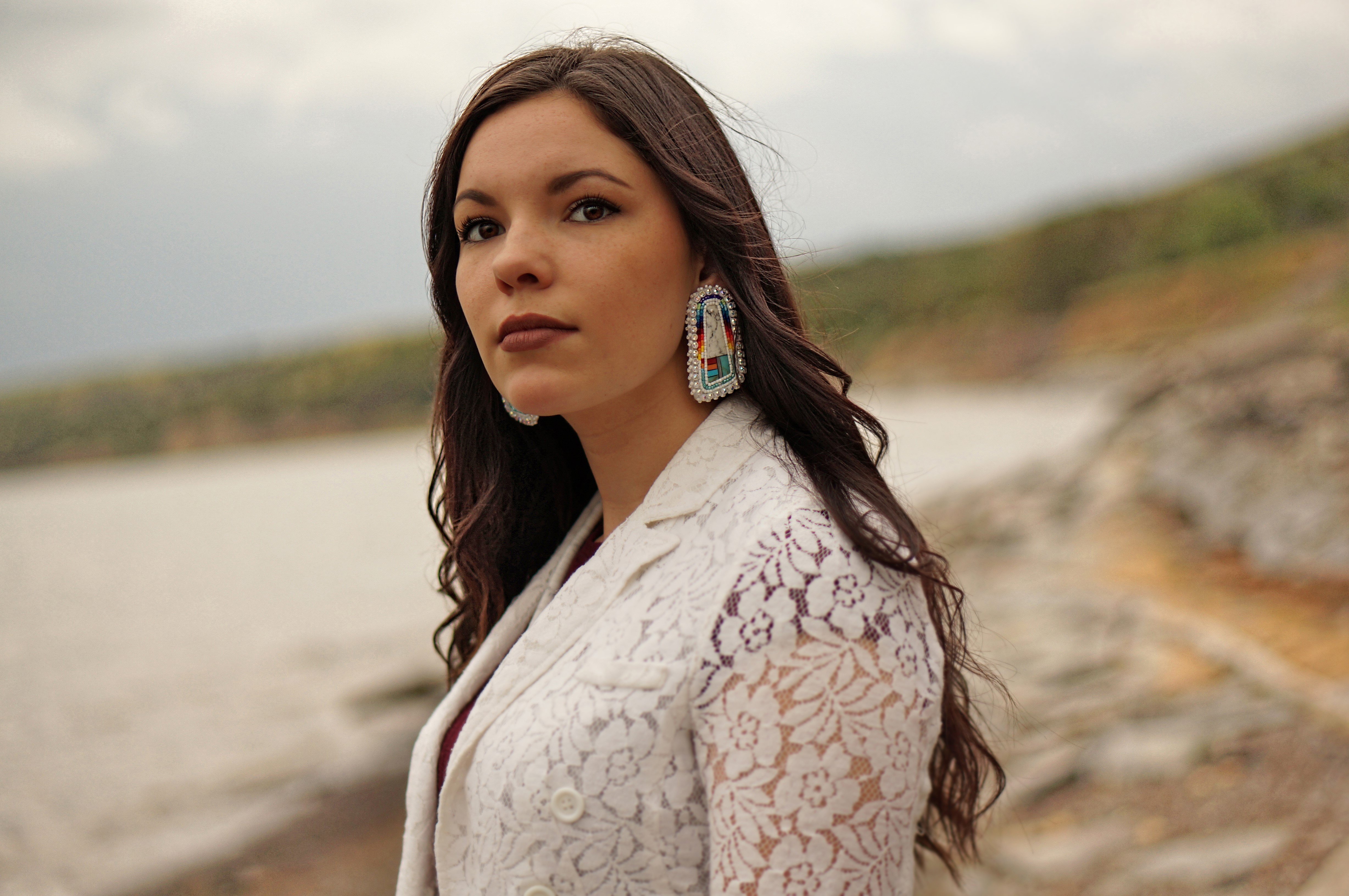 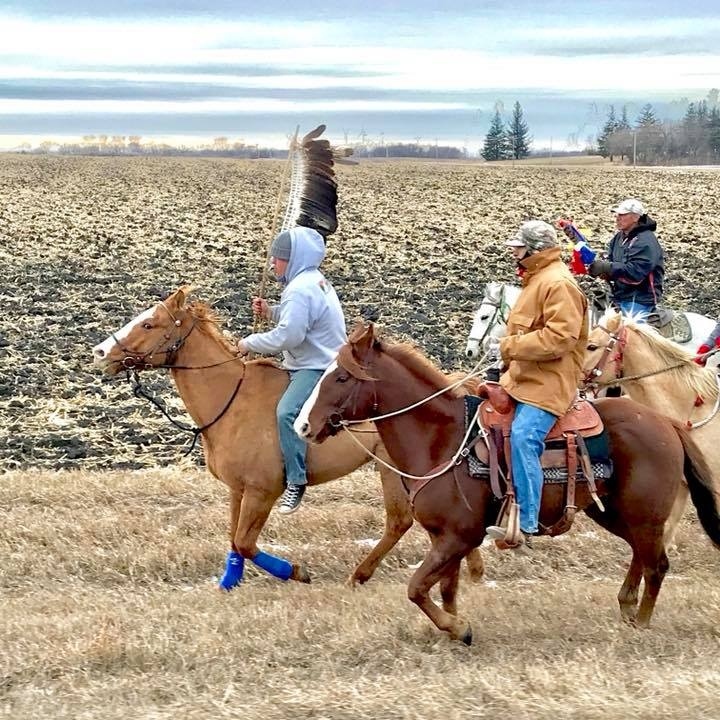 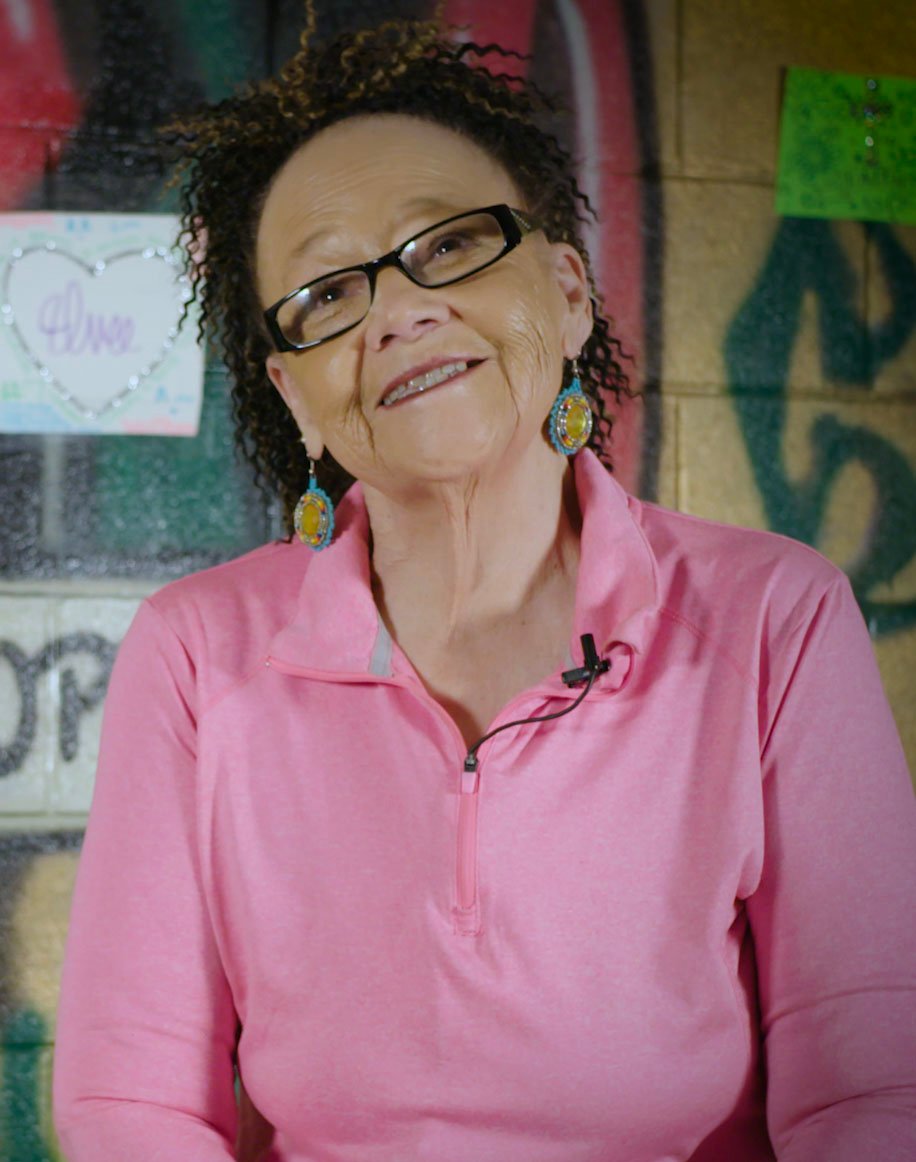 Want to stay updated on Nikki's work and the work of other fellows?

Subscribe to monthly email updates about our Native Hope Fellows

Support the movement. Give monthly.